The Worst Christmas Gifts Teachers Have Ever Received (Part Two) 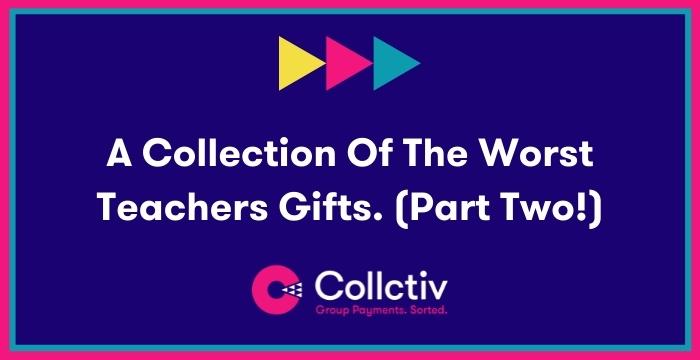 Welcome to the second instalment of our worst ever teacher gifts segment.

Previously we revealed monstrosities ranging from valueless gift cards to Currys that smelt like cigarettes.

This is another corker. Once again we hopped online. Once again I wish we had made these up. We didn’t. They’re that awful. Worse than before!

From the utterly insane to the not-so-bad. Here are 33 of the worst teachers gifts ever received, part Two!

It’s hard to make a defence for some of these. Consequently they sort of transcended categorisation. I ummed and ahhed for a bit before deciding a vague declaration of insanity was probably the most appropriate segmentation. Besides, nothing else would have fit. I’m not really sure what else can be said for these. Read for yourself, they’re totally crazy!

Kids are infamous for being carriers of all sorts of diseases. Playgrounds are essentially life-sized Petri dishes for the manifestation of various Bacteria and diseases. Nits, coughs. The full monty! Here are a few responses people gave regarding physical illness as a side effect of unintended gift-giving.

It wasn’t all disasters. A few were quick to point out the times a student had thoughtfully nailed a gift. That’s not to suggest that the other gifts weren’t thoughtful. It’s just that they pulled off being thoughtful and also not terrible. Quick! Everybody take notes!

That’s All She Wrote.

I’ve been philosophising on the hysterical potential of anti-gifts all week. Hopefully, besides arousing a giggle, these examples have furnished you with a basket of ideas for what to buy and what not to buy for teachers this festive season. And, if nothing else, provided you with a short burst of entertainment as you embark on whatever it is you’re organising this week.

And if you feel we missed anything out, or you have your own awful gift experiences to share. Please get in touch with our social media team and let us know your stories. We would be delighted to know!

If you’re the nominated parental mug responsible for collecting for your kid’s class teacher this Christmas, download the Collctiv app to take one administrative burden off your plate! Removing the excuses from the ‘oh sorry, silly me, I forgot!’ parents in the class.

You know who I mean.

Collctiv is the number one alternative to Money Pools! 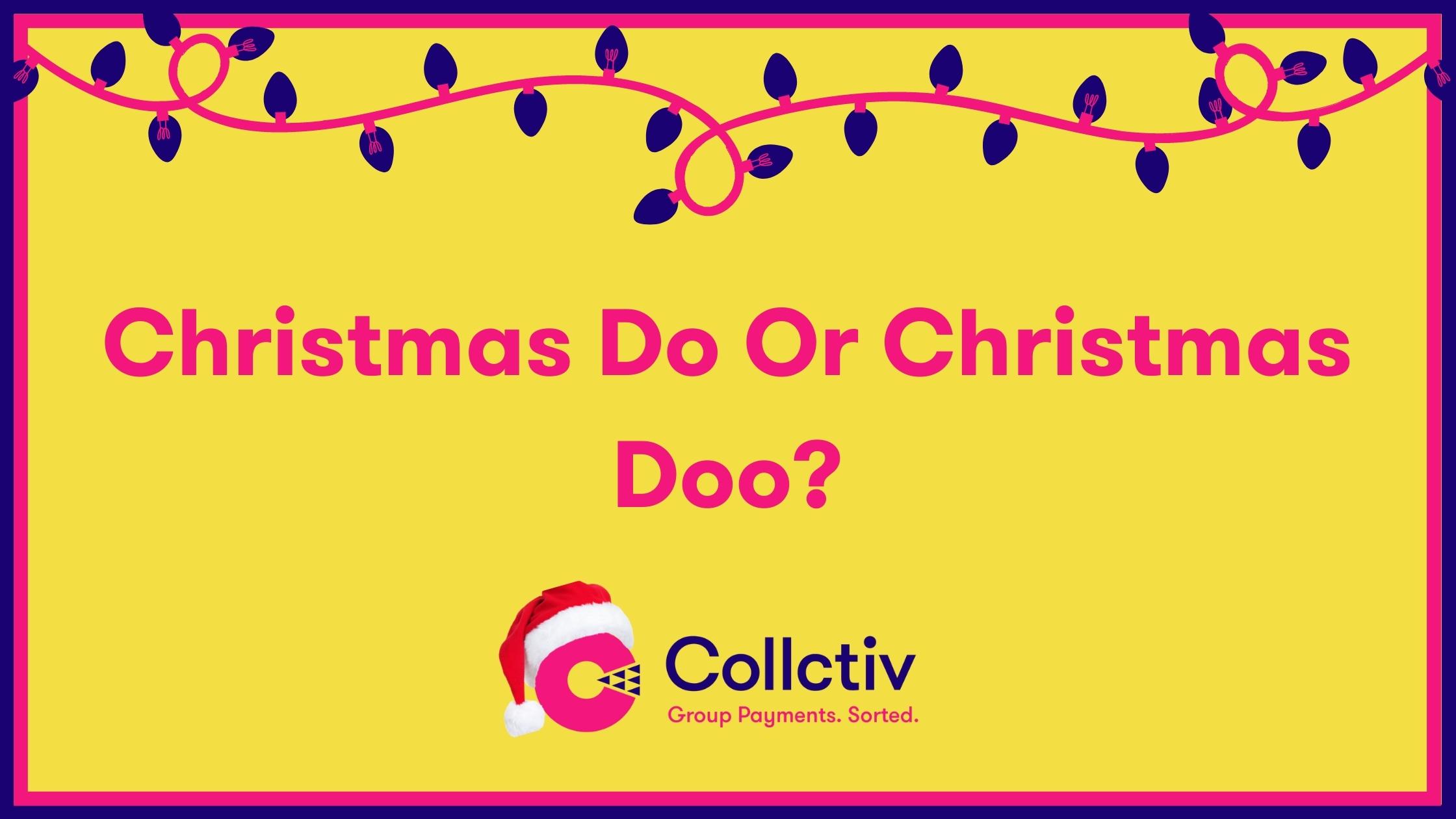 Christmas Do Or Doo? 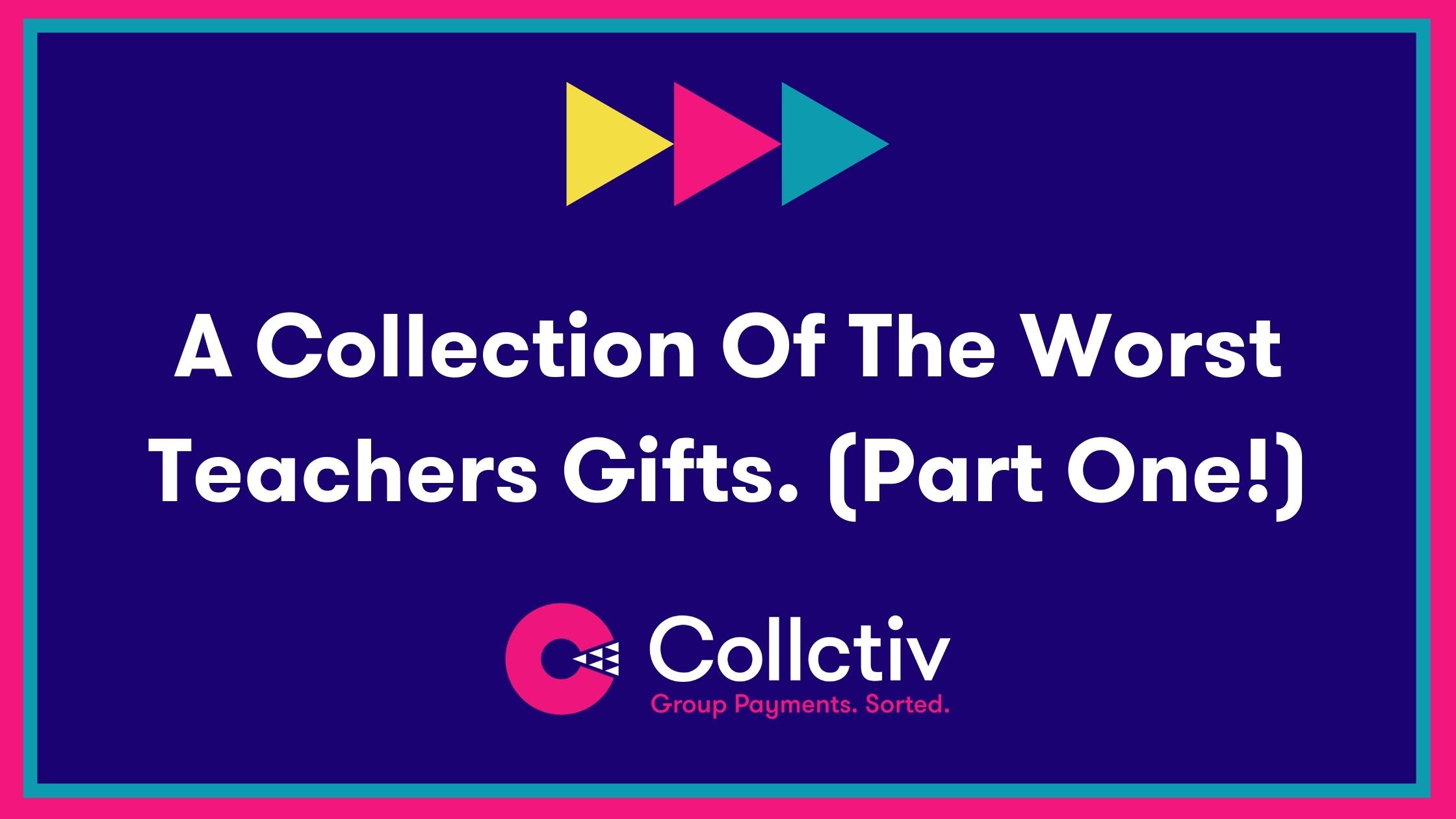 The Worst Christmas Gifts Teachers Have Ever Received (Part One) 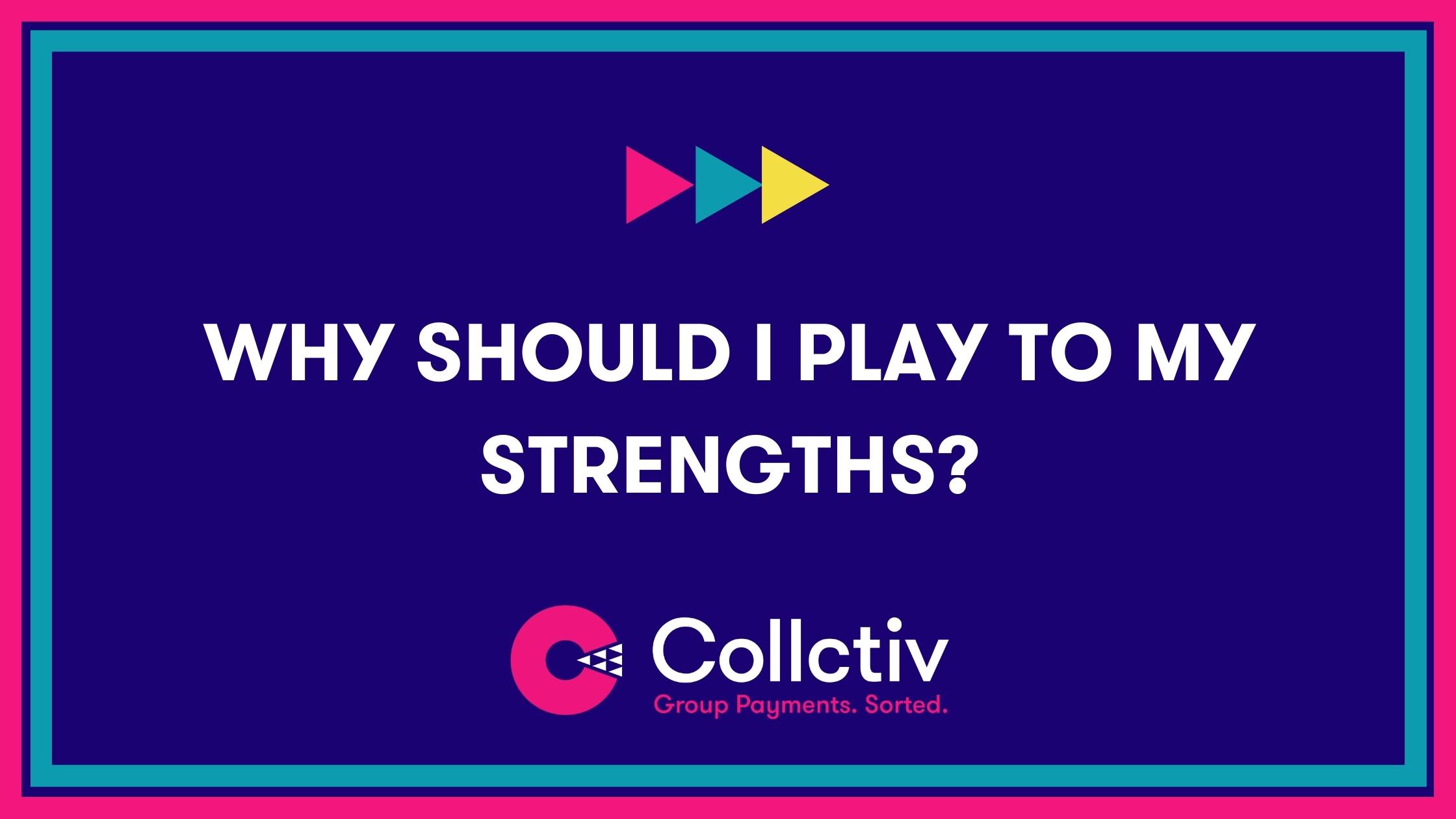 Why Should You Play To Your Strengths? 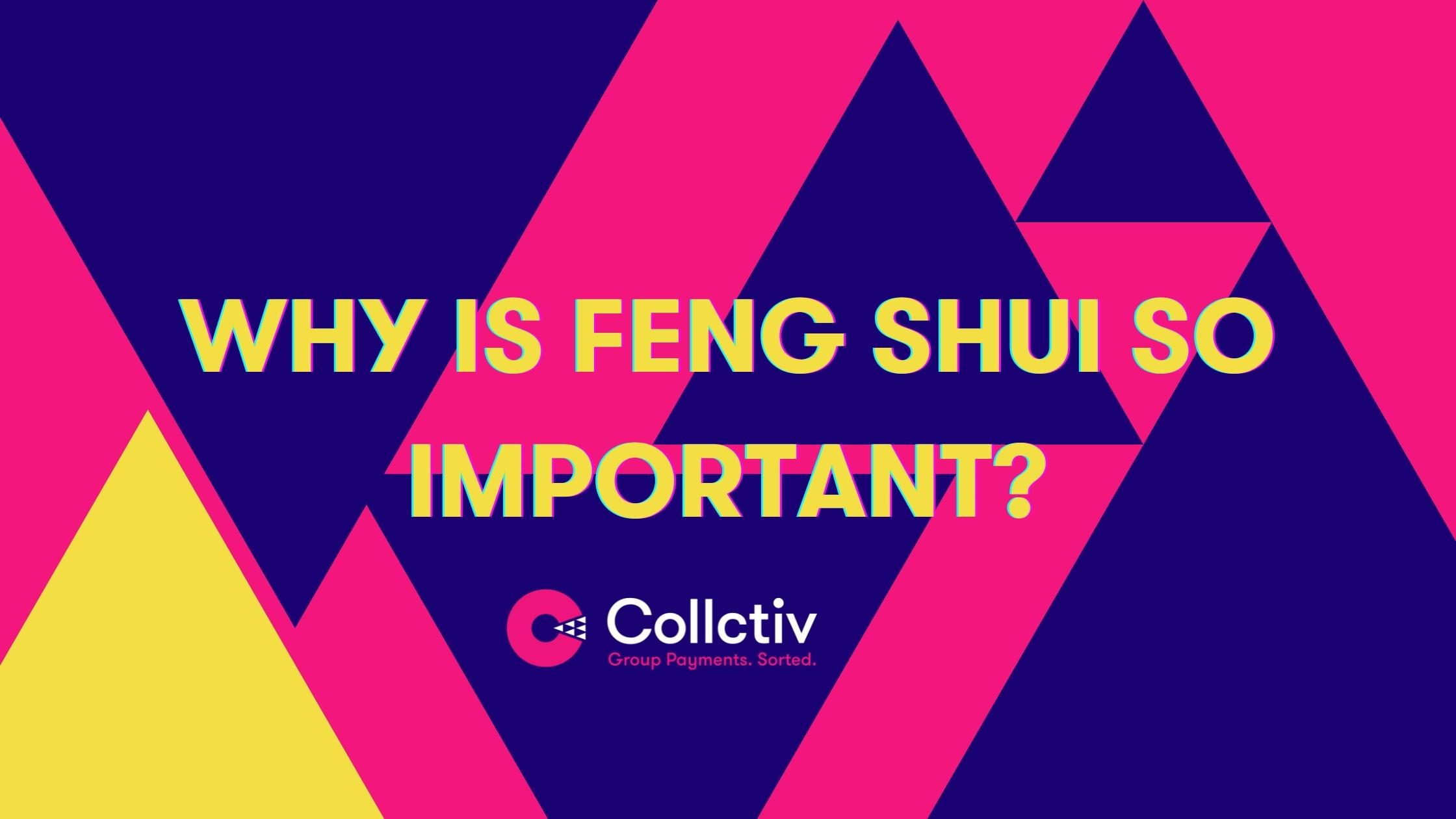 Why Is Feng Shui So Important? 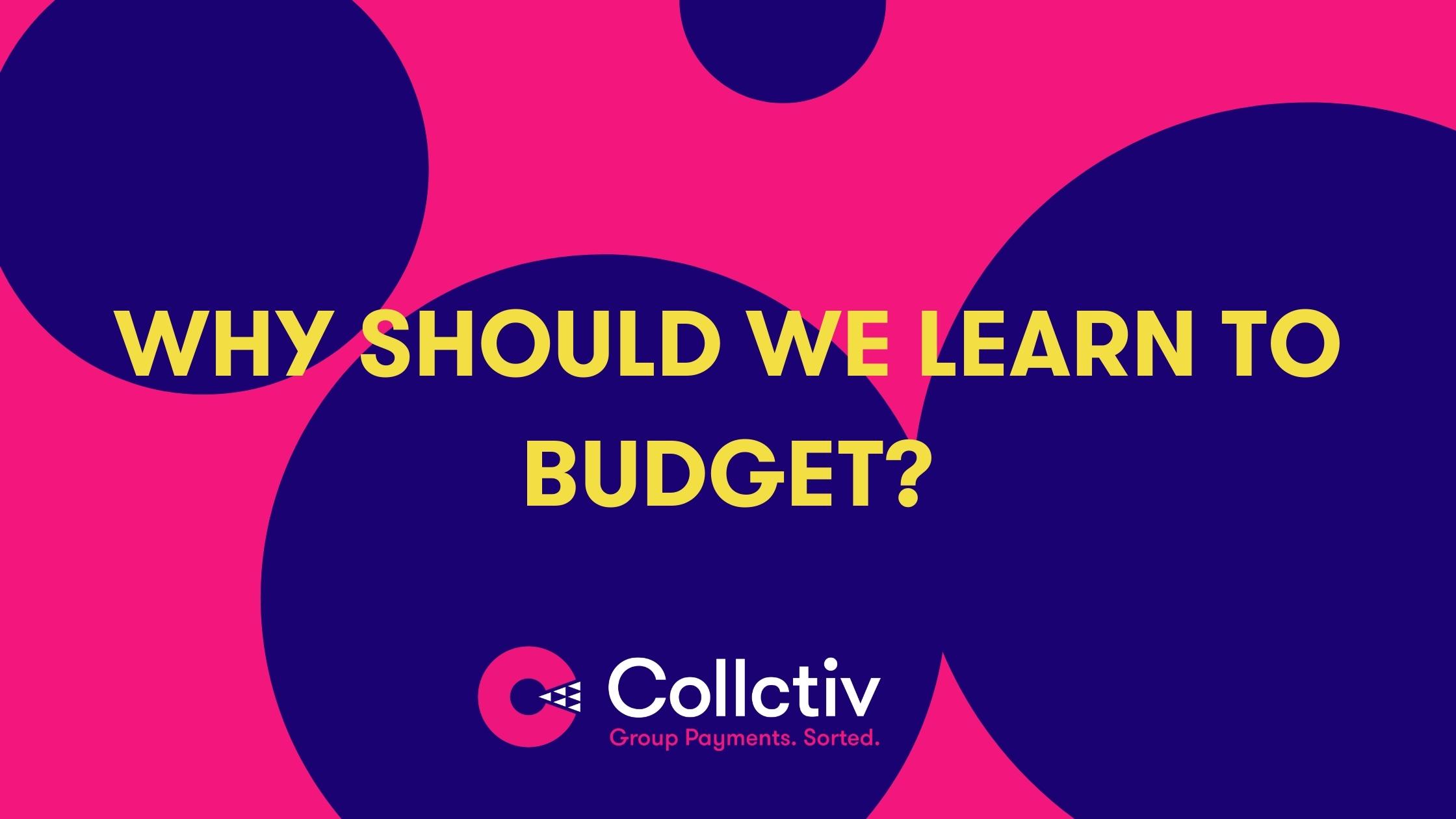 Why Is Budgeting So Important? 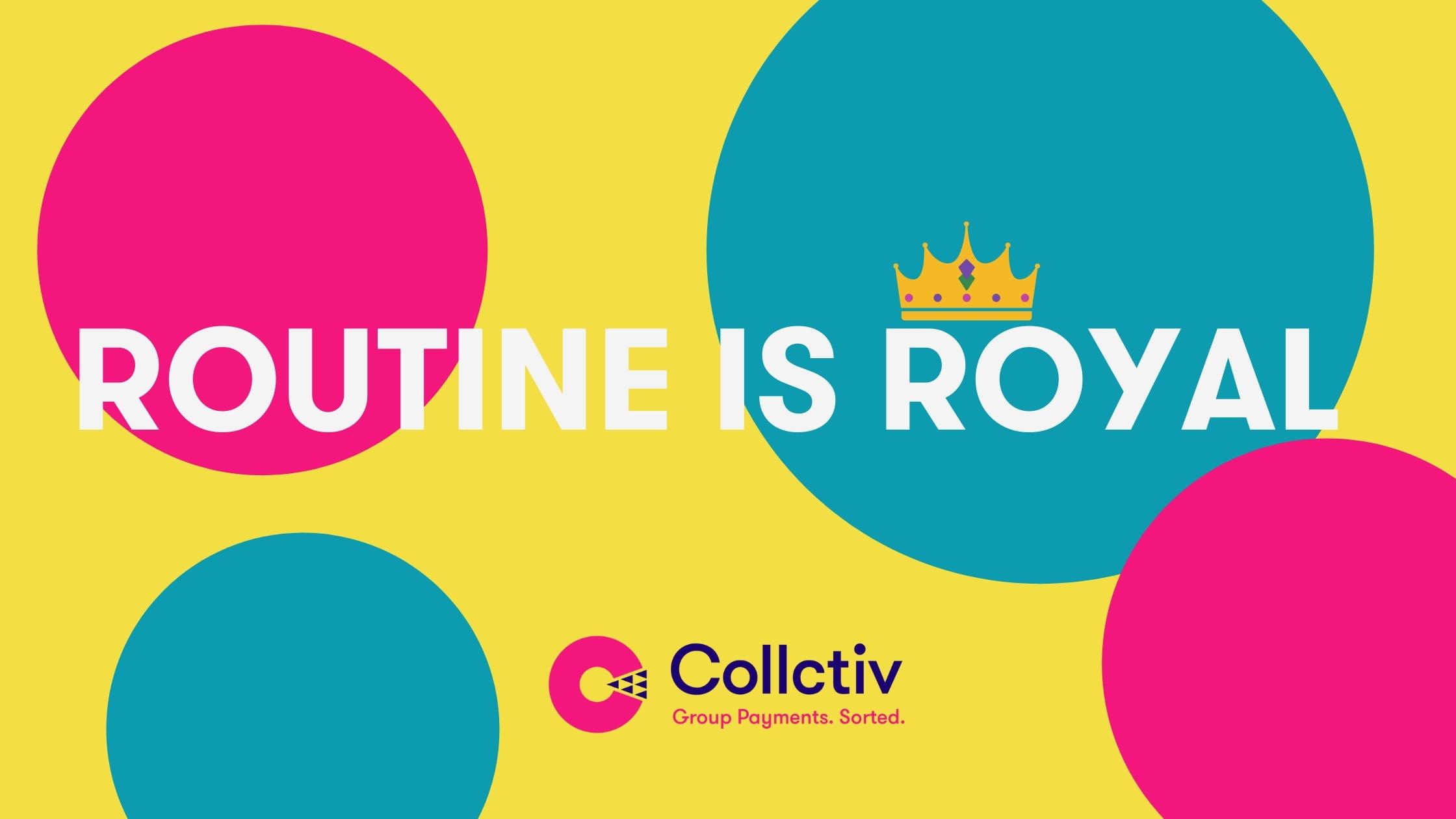 Why Do I Need A Routine?