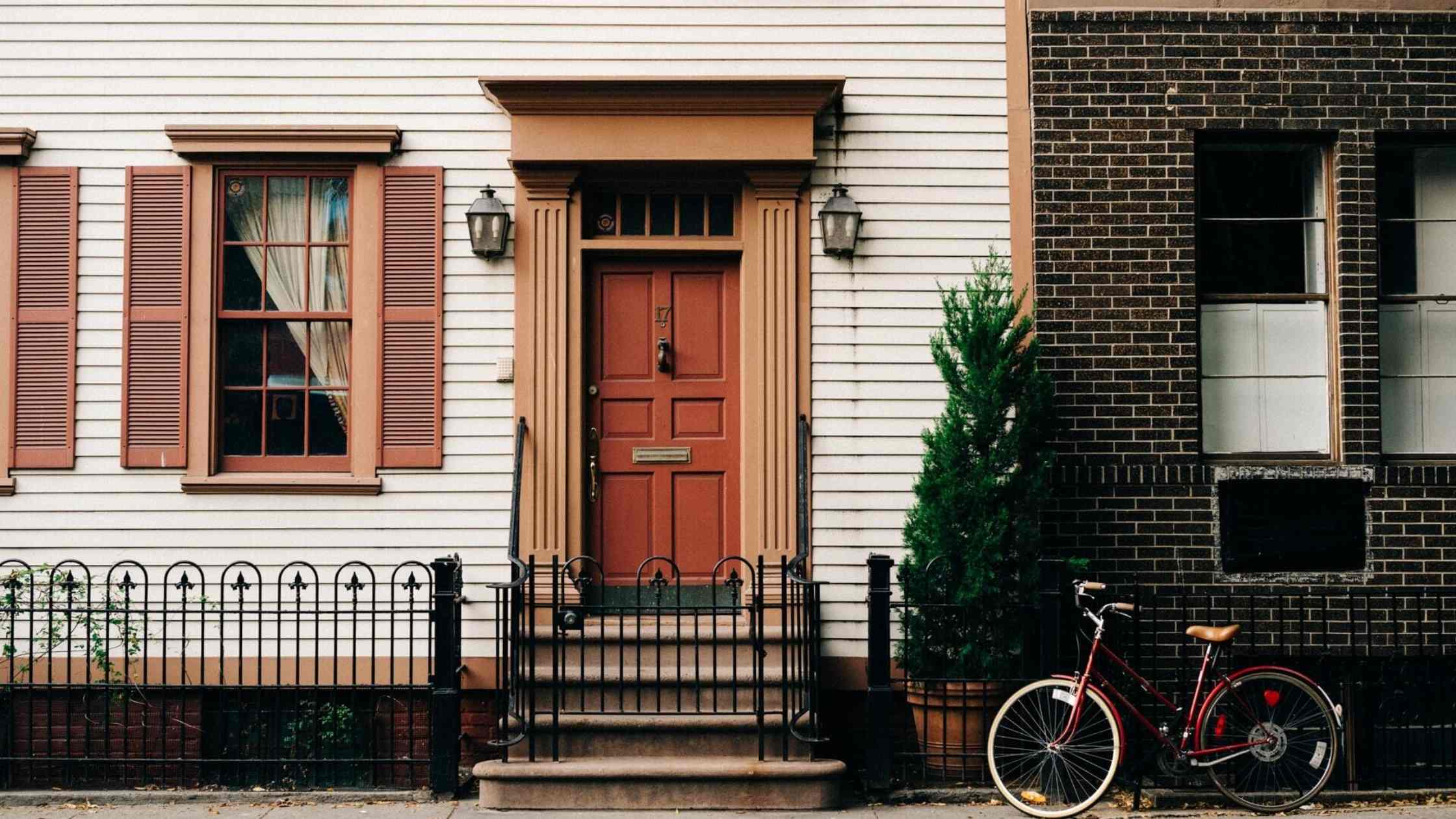 With housing fees rising and the average person enrolled in an arsenal of bill commitments, we want to take a moment to address the Organisers living in rented accommodation and the problems they may face in dealing with rent, bills and other surprises.

While I alone cannot find a solution for lowering debts and housing prices. I can present a solution that may aid you in easing the stresses brought forth by modernity.

I’ll even try and install some optimism where possible; if possible.

How did we get here?

The average university debt stands at £35,000; that figure is almost double the American equivalent. So where traditionally, the average person could afford to join the property ladder, supporting their family and lifestyle. Millennials are finding themselves priced out of such luxury.

And that figure isn’t set to decrease.

Stand that against average modern house pricing of £250,000 and you start to see where the disconnect stems from.

While it is true that wages were a lot lower in this period, with the average income just £4,000 per annum. That same person could afford a home with just 50% of their annual income more or less.

Place that against the current average income of £31,000.

It's not even a dent on that monstrous £250,000, Reinforcing why many young people feel backed into a corner regarding renting.

Despite this, you may have heard Bob from next door moaning about how his generation was down the mines by age twelve. He thinks young people should probably get to work and stop whinging.

That’s all well and good, Bob; but don’t forget that yours is a limited perspective, upheld by outdated principles.

Now that that’s out the way, we should address some of the other issues at hand.

Spare a thought to my previous blog ‘The Collctiv Three.’

There, I formally introduced the Organisers, Contributors and a sort of chrysalis iteration of the former.

I would now ask you to again recall those pesky Contributors. The thorn in the side of the Organisers.

Now, we know that these Contributors can exist within the frames of our friends, family and work colleagues. But what if they are now also in the form of housemates and flatshares?

It’s not a rarity to have a situation where within a houseshare a ‘lead’ tenant is to be nominated for the responsibility of collecting rent from everyone to then pay directly to the landlord.

Often bills may be behind, and that’s stressful.

So you try Meditation,

However, unless those people are willing to cough up and pay, yours will be a world of stress and tension.

Now, while we cannot provoke Contributors into sorting out their personal finance. What we can do is provide a platform to make collecting money simple.

Say you’re collecting money for electricity this month, or maybe you all need to chip in for damage repairs.

Traditional protocol suggests the lead tenant would collect individual payments before sending the amassed money to the landlord. This is where a group payment app offers a sensible alternative.

Tenants won't have to download the app; they only have to pay into the pot via the link sent.

There is no need to track which payment is for which utility.

If you are a lead tenant, you can then empty the pot directly into your landlords’ account.

Having a group payments hub simplifies money management. It’s an invaluable tool for both Landlords and tenants.

So how does this all tie together?

Our lot. All together.

We're facing Covid, extortionate uni fees and an unattainable housing ladder. It’s no surprise that the number of folks aged 18-30 living at home has raised to an alarming 53%.

That’s a crazy figure compared with the ‘60’s equivalent. Further contributing to the generational divide.

Despite this, the loom of 'generation rent' is imposing. Converted sheds; single room lets are slowly replacing our traditional homes. We must seek to simplify life where we can.

Besides, aside from that horrid wallpaper, who said renting was even that bad?

Whilst we cannot lower uni fees and housing costs, we can provide tools to make financial management simple.

Plus Mike Ashley has finally retired the reigns at Newcastle. So that’s good news.

I told you I would install some optimism…

Are you a lead tenant? Or struggling to collect money for utilities?

Collctiv is an invaluable resource for organising and managing payments. You can download our app here.