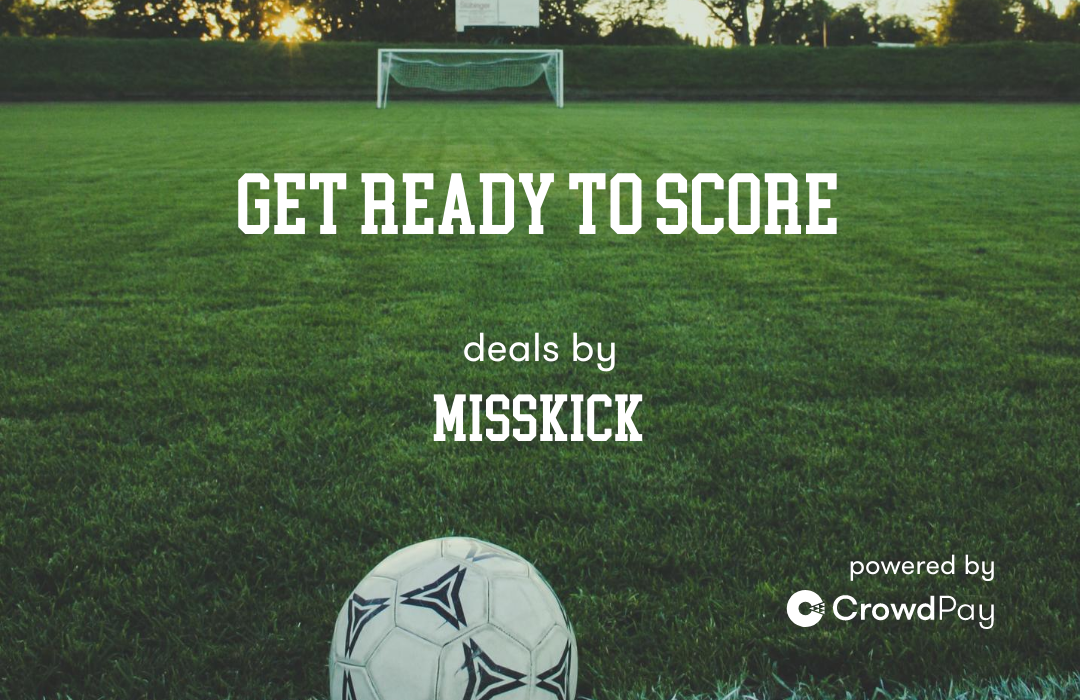 As a brand with a young audience, MissKick founder Grace was impressed with the mobile-friendly, social sales functionality of CrowdPay. 'Most of our customers are young and will buy things on their phones. CrowdPay lets them pay the way they want to, and best of all they share the deals with their friends to make sure they get that item!'.

Using CrowdPay is simple and makes full use of Collctiv's easy tap-to-pay group payments technology. MissKick created their deals, setting minimum numbers needed to trigger the deal into happening, and maximums - so they are in complete control of the deal, and their margins. Once shared on their social media and website, MissKick fans see the deal and tap to join, committing to the deal with their card, Apple Pay or Google Pay. In order to ensure the deal triggers and they get the item they want, they must share the deal with their friends so enough people join the deal. Sharing is easy, done via WhatsApp, Facebook or any comms method, and new customers tap to join as well.

As a deal is created, MissKick's landing page is automatically created and updated. MissKick's full range of live deals can be viewed here: crowdpay.collctiv.com/misskick.

Want to use CrowdPay yourself to harness the power of viral sales? Drop us a line at sales@collctiv.com and we'll get you set straight up!