What is Groundhog day? 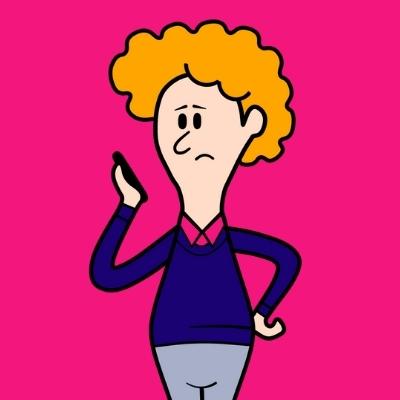 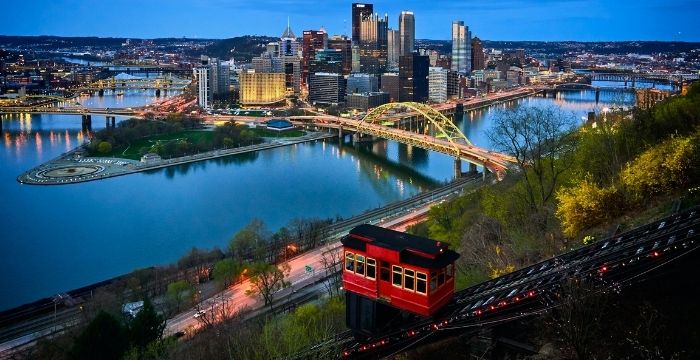 We’ve exploited Bored George’s natural curiosity; he will now present his findings on the cosy US tradition of Groundhog day! (later immortalised by Bill Murray, but still foremost a celebratory festival)

What Is Groundhog Day?

I’ve been asked to dig around the meaning of ‘Groundhog day’, the hope is that I could successfully excavate the meaning of this historic tradition, before passing on my knowledge to you lot, back here in England (where I live.)

To understand Groundhog day, you must first understand the creature from which its name was birthed.

A Groundhog (or Woodchuck) is a sort of large North American squirrel that lives in the ground. The rodent also belongs to a group of squirrels called the Marmont's.

So you may ask yourself, how can a bloated rodent come to claim a festival? And why is it such an authoritative player in the weather forecasting game?

I will now draw on all of that and more and we proceed into the meaning of Groundhog Day, and why they’re now synonymous with Bill Murray, fool!

Groundhog Day, as in the festival named after the Groundhog, Is a popular American/Canadian tradition that allegedly predicts the arrival of spring by using a Groundhog.

It originated from Germany where the badger is the ‘forecasting animal’, except they don’t have badgers in America…

So, they thought that a Squirrel could predict the weather.

A Squirrel could predict the weather.

A SQUIRREL COULD PREDICT THE WEATHER.

It sounds crazy, I’m on the fence.

It’s all in the shadow of the creature, and there is actually some semblance of logic (if you look closely…)

It’s all to do with the emerging Groundhog’s shadow because obviously, it was never going to host the local news.

When the creature emerges from its musty hole in the ground, tradition dictates that should its shadow be visible, then local residents can expect six more decrepit weeks of winter that are likely filled with misery.

However, should there alternatively be no shadow, it means winter will almost certainly go awol and they will be treated to an early batch of sweet sweet springtime.

It’s a divine gift, for the people.

Allegedly brought into the country by German immigrants, it’s now a full-blown festival in its own right, complete with…

When is Groundhog Day?

The biggest festivity takes place in Punxsutawney, Pennsylvania, and this is where Phil comes from.

It’s also the biggest, most widely attended festival in the entire US with an estimated 10,000 - 20,000 visitors annually.

They’re all there to see Phil, It’s very wholesome.

The film has a naughty cult following and has spawned hundreds of pop culture quotes, memes and references.

The film actually takes place in the Punxsutawney variation of the festival and due to its popularity has led to the phrase ‘Groundhog day’ taking on its own further meaning relating to the feeling of living life cyclically.

As for the film, it was one of the highest-grossing films of 1993 (105 million USD) has since been converted into a stage play and holds an IMDB rating of 97%!

But what’s the meaning of the film?

The director intended for it to be a commentary on how sometimes people can get stuck in various ruts in their lives through fear of change.

With other messages including spiritual interpretations and the conquering virtues of love.

Actually, upon the release of the film, lead actor Bill Murray and director Harold Ramis actually clashed over whether or not the film should hold more comic or philosophical weight…

I’m not here to interpret your art for you though, that would be wrong.

Hopefully, that covers a few of the more frequent questions.

Check out our website feature on Groundhog day, which can be found just here.

The analogy was that for organisers, the feeling of chasing friends for money can lead to something akin to their very own Groundhog Day.

Break the cycle of being left out of pocket by your so-called 'friends'.

Collctiv is the number one money pool app in the world!