Planning for the future 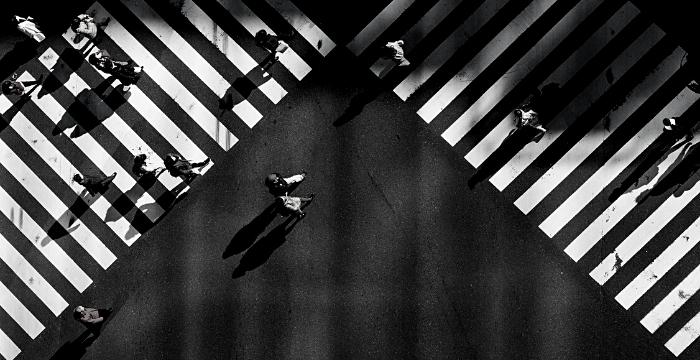 Flying the flag for radical change; putting forth the argument for the necessity of Organisation.

Why is it so vital in our battle against chaos? And how can we drastically overhaul our lives as a result?

You’ve felt it. Most likely we all have. It’s the creep of inertia along your neck. You’ve navigated life with a reputation for procrastination, being late and scraping deadlines. Now you’re settled into adulthood, your reputation has served you; you’ve sort of accepted it. It’s fine. This is me. I’ve created an okay life. I’m not dead yet and everything’s good.

I will warn you. As a procrastinator, proposed organisation will come with substantial resistance. Push through it though, It will be worth it.

The beauty of being more organised is that it turns life into a game as opposed to a burden.

It hems anxiety and sews in confidence. It’s like multivitamins for responsibility.

I’m a contributor. I’m also fiercely independent with a burning itch to dismiss authority. Had you suggested a few years ago that I should implement some form of order, I would likely have slapped you around the chin.

I was also terribly anxious at this point, I couldn’t figure why?

Nowadays, I lean hard on routines. It’s actually what keeps my fire burning. And if life is burning well? Words just crumble out, It’s the ash of my life force.

My point is that by administering order I have applied a calm to the chaotic nature of everything. One baby step at a time.

I would procrastinate because I didn’t know where to start. I masked my incompetence as a preference to be free-spirited. In reality, I was drowning in my inability to cope.

Being at Collctiv has now strengthened my bond with this lifestyle. I would owe friends and family money for a copious amount of things. As a tool, Collctiv is the first step in remedying that. I wish I had access to that then.

Creatively now I thrive. My output has increased; the spirit of Kurt Cobain is not frowning on me because I pre-prepared a chilli for lunch this week. It’s more rock n roll than ever!

This universe still loves me; I’m going to be okay.

To live is to suffer. To organise is to tame the beast.

On which side do you stand?

Are you tired of being left out pocket? You can download our free app here!