How to run a sweepstake for The Masters 2023 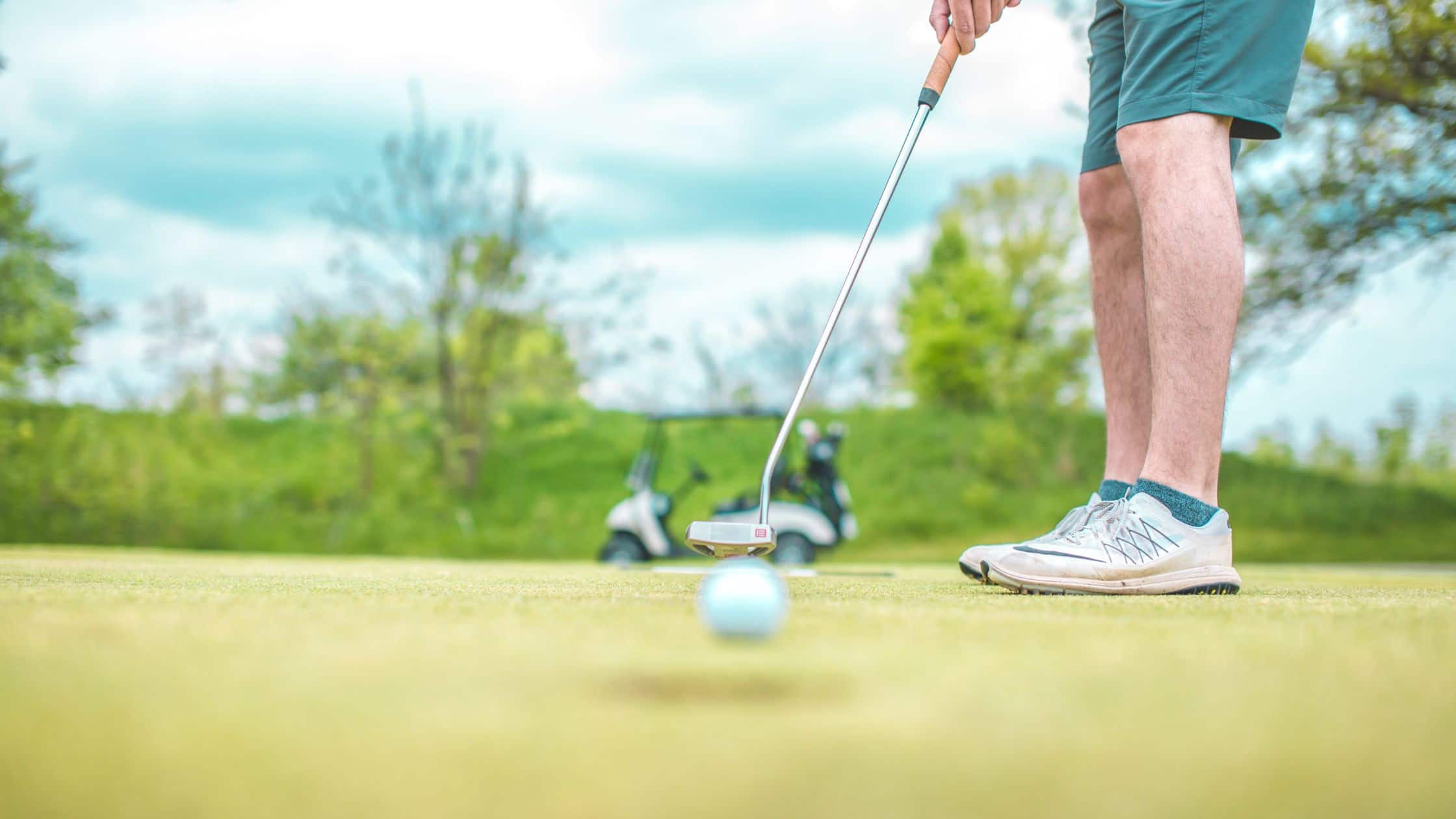 What is the Masters?

Known outside of North America as the US Masters, this world famous golfing competition pits the best in the business against each other, to battle it out at the Augusta National Golf Club for the honour of wearing the Green Jacket.

This traditional prize (along with considerable prize money and a rather nice gold trophy) is returned by the recipient after a year, though it remains the property of the winner and is hung in a special cloakroom, presumably for the rest of time?!

The tournament is, like all golfing events, made up of 18 holes per day over 4 days, making a total of 72 holes. The person with the lowest score across those 72 holes at the end of Sunday is crowned the champion.

First played in 1934, the tournament is steeped in history and can boast some of the biggest names in golf as winners of the coveted Green Jacket (which was actually only introduced in 1949).

Jack Nicklaus has the most Masters wins, with six between 1963 and 1986. Tiger Woods won five between 1997 and 2019. Arnold Palmer won four between 1958 and 1964. Five have won three titles at Augusta: Jimmy Demaret, Sam Snead, Gary Player, Nick Faldo, and Phil Mickelson.

The competition is always in April, and this year this falls on the Thursday 6th until Sunday 9th, when someone will be crowned the champion to kick of the Majors for 2023.

With so many big stars taking part across the European and PGA tours, The Masters offers the perfect opportunity to have some additional fun by running a sweepstake for the winner.
‍
This could be with your friends or your co-workers and is some low-cost fun that gets everyone involved in a game of chance!

A sweepstake is a contest usually based on major sporting events, the Masters being a perfect example, where entrants pay an equal stake before choosing a player at random. In most scenarios, the name of every player involved is placed in a hat before being pulled out blindly to ensure a random selection. In the instance of the Masters, there are 90-100 entrants, so unless you have a massive team, it is likely that individuals will get multiple players for their money.

The ‘hat’ can be very literally a physical hat, but there are handy tools online for sweepstake generation that you can enter all the players into.

Following the event, the entrant who has picked the winning player takes home the winnings (sometimes, the 2nd and 3rd place teams may also win a lesser amount of the total pot - depending how generous you want to be!). With the Masters, you could also split this to incorporate the lead at ‘the cut’ - where after two rounds the cut score is taken from the average amongst the field and anyone below that level is eliminated. You could also do a prize for who comes in last place! The options are endless, it just depends on how involved you want to be - the more prizes, the more effort…..but the more fun it is for everyone involved!

So you’ve got commitment from everyone, the teams are all ready to be selected from your physical/virtual hat, but before you go any further you need people to chip in their entry fee. None of this works without the prize money, right?
‍
This is the part where you may be scratching your head or preparing yourself for the dread that comes with chasing people up every single day for the entirety of the tournament to pay the entry fee you were promised days/weeks ago. It’s a surefire way to take the enjoyment out of something so fun. No matter how many reminders you send by WhatsApp, Slack, Teams, carrier pigeon, people still aren’t paying up. Especially if they get a team that is highly unlikely to win! Suddenly it become like getting blood out of a stone.
‍
The next problem comes in the slightly unusual form of actually receiving the money (yes, receiving money can actually cause a problem), as you receive 32 different payments to your personal bank account on different days and at different times. All of a sudden you’re losing track of who has and hasn’t paid and the admin to keep up with has become a full-time job. You may also have a hybrid way of working which means a number of people want to give you cash in the office instead.
Now you’ve got a mixture of random coins/notes in your hand that need to be cashed into your bank, payments in your bank account hidden amongst your personal transactions and the ongoing problem of some people who haven’t got around to paying you because setting up someone new to pay on their online banking and actually paying you has become a job for later, and then for tomorrow, and then for the day after…… (you get the point).

We’ve made it easy for you as an organiser to collect money and we’ve also made it super simple for contributors to pay into your pot. Setting up a Collctiv pot can be done in less than a minute and sharing the payment link or QR code with your group is even easier, no matter the channel you use to communicate.
‍
People use the link/QR code to access the payment screen and then tap to pay into your pot using their desired payment method, including ApplePay and GooglePay. They don’t need to download an app, sign up to anything or do any banking. Within a couple of taps and 10 seconds later you’ve got your money. It really is that simple.
‍
The money sits in the pot you’ve created for the specific event and can then be withdrawn to your bank account in a lump sum so it all remains ring fenced until you have the final amount in advance. Say goodbye to the time and effort that comes with scrolling through pages of lunch meal deals and morning coffees to find out if Paul from IT has actually paid the money he owes. Instead, you can track the total amount you’ve received along with the names of the people who have paid you.
‍
Take back control of your time. Take away the friction of payment. Take away the excuses. Get paid what you’re owed.
‍
Download Collctiv today to get started.

Since 2019 Collctiv has helped over 550,000 people from 97 countries come together by making it simple for Organizers to collect money from groups. Whether it's sweepstakes, group holidays or grassroots sports teams - download our free app today and start bringing people together!