How to run a sweepstake for NFL Super Bowl 2023 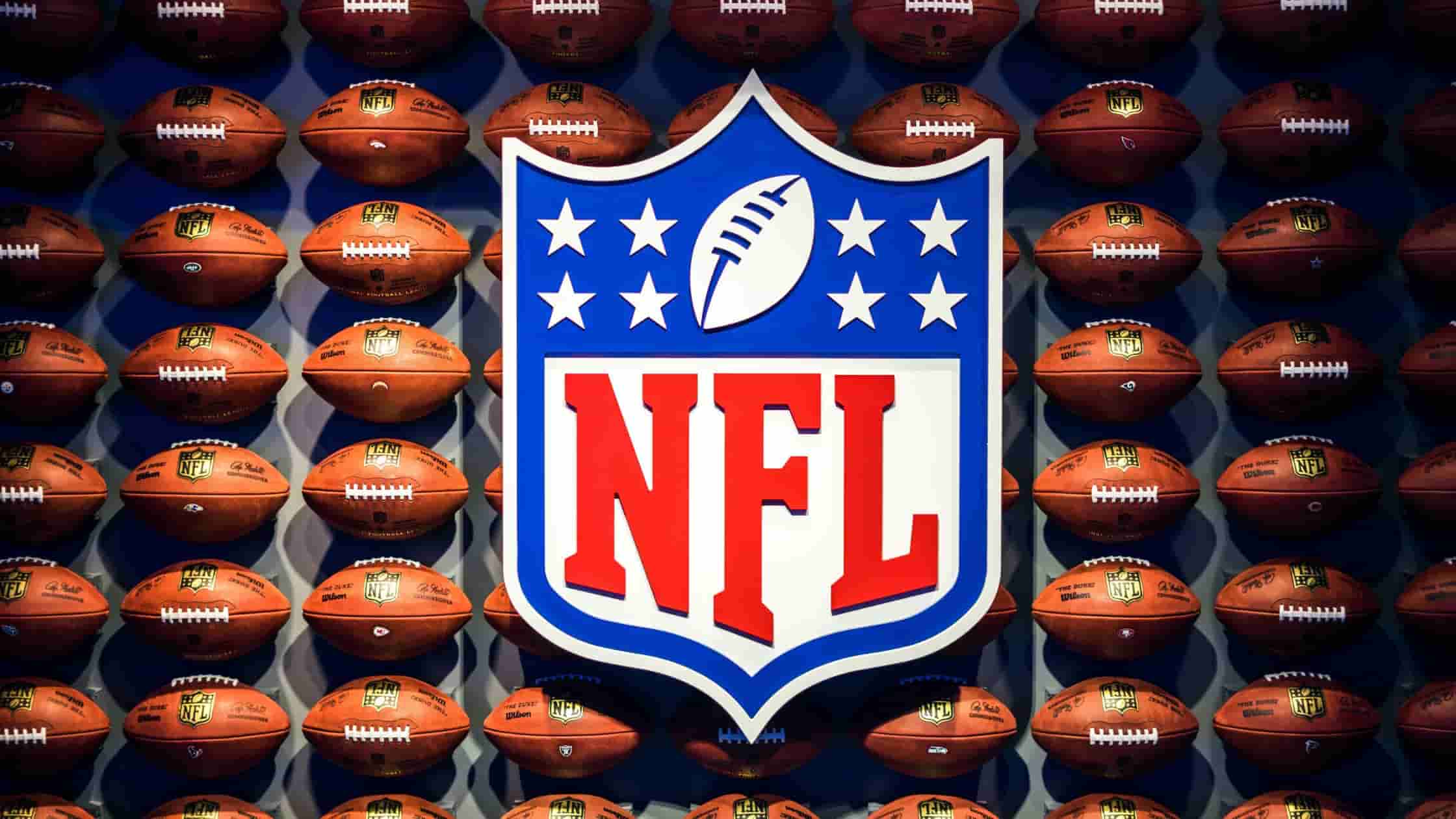 Football season is well underway, which means that we’re edging closer and closer each weekend to the National Football League (NFL) Super Bowl. From elation to heartbreak and everything in between, the football season provides a rollercoaster of emotions for fans and players alike.

What is the Super Bowl?

Let’s jump straight in. The Super Bowl is the National Football League’s Championship game, played between the two winners of the NFL’s American Football Conference and the National Football Conference. 32 teams compete over the course of the season, beginning in September, before the best performing teams enter their respective conferences playoffs to decide the conference winner.

The two conference winners then head into Super Bowl Sunday to decide the Championship. The first Super Bowl was played in 1967, and since then the popularity of the game has soared both domestically and internationally.

When is the next Super Bowl?

This season's NFL Super Bowl is to be played on February 12, 2023, with kick-off scheduled for 6.30pm Eastern Time.

The reason for this being such a long spectacle, outside the usual breaks in play, is down to the vast amount of commercial breaks where anywhere from 80 to 100 commercials can be shown over the course of the game. Along with the highly-anticipated halftime show you’re in for a long ride if you’re sitting down to watch this year. Buckle up!

Where is the next Super Bowl?

Voted ‘Best New Venue of the 2000s’ by Sports Illustrated, as well as being able to host 73,000 fans, the stadium also boasts world-class facilities including the installation of 21 vertical glass-walled slots incorporated into the building exterior, which offers the fans inside the stadium outstanding views of the desert horizon!

How to celebrate Super Bowl Sunday

Now we’ve looked at the where and when, let’s get into the fun stuff - how do you begin to plan an awesome Super Bowl Sunday to bring all of your favorite people together?!

The Super Bowl is one of the most-watched, highly-anticipated events of the year (not just in the sporting world!) and ‘Super Bowl Sundays’ have become much more than just the on-field spectacle. People all over the United States (and further afield) throw parties, descend on the host city or just head to their local towns and cities to soak up the festival-like atmosphere in bars, taverns, restaurants - pretty much anywhere a screen can be set up!

If you’re looking to host a Super Bowl watch party, here are our top tips:

People will be in high-demand and are sure to have plans in place well in advance of February 12th. Whichever way you communicate with your people, iMessage, WhatsApp, Slack, why not set up your Super Bowl watch party group chat today and make sure you’re able to celebrate with the people closest to you.

Decide on a theme

If you’re looking for a quick way to make sure people have fun, combined with the question of what to wear for a Super Bowl party, why not set a theme for your attendees? From making an American Football top a mandatory uniform, through to a theme based on one of the cities being represented in the game, this is a great way to encourage people to be creative (and a prize for best dressed never goes amiss!).

Maybe the most important part (yes, maybe even more important than your guests!), is making sure the food is awesome. It wouldn’t be Super Bowl Sunday without servings of chicken wings, nachos, sliders, pizza… the list goes on! Stock up in advance and why not ask your friends and family to pitch in with a small contribution? We know a useful money pooling app that you could use here…..

Finally, whether you choose to host your own Super Bowl watch party or decide to let someone/somewhere else take on the mantle of hosting, nothing quite adds to the excitement of the game like a sweepstake being decided on the day.

The NFL playoffs begin on Saturday 14th January 2023, with 14 teams competing for a chance to appear in the Super Bowl. Why not add all 14 teams into the mix for a sweepstake, let fate run its course and you can experience the highs and lows of the NFL playoffs with everything coming to a finale on a thrilling Super Bowl Sunday where the winner is crowned!

So you’ve got commitment from everyone, the teams/individuals are all ready to be selected from your physical/virtual hat, but before you go any further you need people to chip in their entry fee. None of this works without the prize money, right?

The next problem comes in the slightly unusual form of actually receiving the money (yes, receiving money can actually cause a problem), as you have requests from people to pay you by Zelle, Cash App, Venmo, PayPal or the dreaded check.

All of a sudden you’re losing track of who has and hasn’t paid, and the admin to keep up with this has become a full-time job. You may also have a hybrid way of working which means a number of people want to give you cash in the office instead. Now you’ve got a mixture of random coins/notes in your hand that need to be cashed into your bank, payments in your Venmo account hidden amongst your personal transactions and the ongoing problem of some people who haven’t got around to paying you because they need to set up a Zelle account. Actually paying you has become a job for later and then for tomorrow and then for the day after…… (you get the point).

People use the link/QR code to access the payment screen and then tap to pay into your pot using their desired payment method, including Apple Pay and Google Pay.

They don’t need to download an app, sign up to anything or do any banking. A couple of taps and 10 seconds later, you’ve got your money. It really is that simple.The money sits in the pot you’ve created for the specific event and can then be withdrawn to your bank account in a lump sum so it all remains ring-fenced until you have the final amount in advance.

Say goodbye to the time and effort that comes with scrolling through pages of lunch meal deals and morning coffees to find out if Paul from IT has actually paid the money he owes. Instead, you can track the total amount you’ve received along with the names of the people who have paid you.Take back control of your time. Take away the friction of payment. Take away the excuses. Get paid what you’re owed. Download Collctiv today to get started.

Since 2019 Collctiv has helped over 440,000 people from 88 countries come together by making it simple for Organizers to collect money from groups. Whether it's sweepstakes, group holidays or grassroots sports teams - download our free app today and start bringing people together!