How to run a sweepstake for March Madness 2023 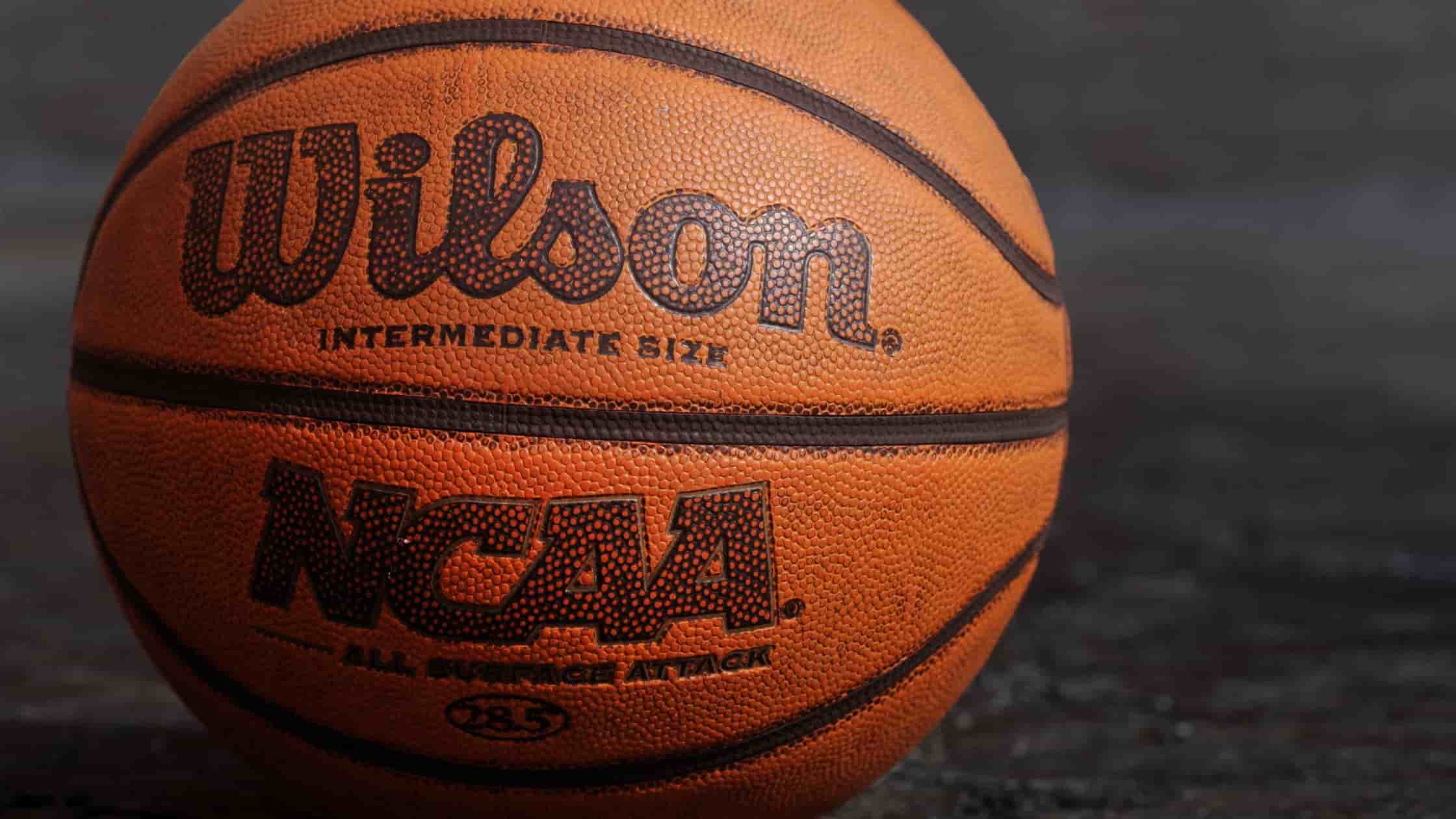 What is March Madness?

March Madness is fast approaching and all eyes will be on the college basketball world once again for the month of March… we can feel the excitement building!

Dating back to 1939, March Madness is the National Collegiate Athletic Association (NCAA) Division I men’s and women’s basketball tournament, where 68 of the best college basketball teams from across the United States play 3 consecutive weekends of games in order to crown the national champion.

The phrase ‘March Madness’ was first used to refer to the NCAA tournament by the CBS broadcaster Brent Musburger during his commentary of the 1982 games. March Madness is now the most common phrase used to describe the tournament and with the sheer number of games played, along with the potential for early round upsets where the top ranked seeds face up against the lower ranked teams, we can see why it stuck!

On ‘Selection Sunday’, the Selection Committee comes together to rank the 68 teams from 1 through to 68 based on their regular season and conference tournament performance. This is done before any March Madness games have been played, and four of these 68 teams are eliminated in the opening round of the tournament which is known as the First Four,  leaving 64 teams to compete in the first round.

In order to reward better teams, first-round matchups are determined by pitting the top team in the region against the bottom team (No. 1 vs. No. 16). Then the next highest vs. the next lowest (No. 2 vs. No. 15), and so on. In theory, this means that the 1 seeds have the easiest opening matchup in the bracket.

The 64 teams are divided into 4 regions and then compete in a single-elimination bracket, whereby the teams reduce in numbers each weekend, right down to the ‘Sweet Sixteen’, ‘Elite Eight’ and eventually ‘Final Four’. Kansas Jayhawks were crowned the men’s national champions after their success in March Madness 2022, whilst the South Carolina Gamecocks secured the championship in the women’s tournament.

As it stands, the University of California, Los Angeles (UCLA), holds the record for the number of championships in the mens March Madness competition with the Bruins winning 11 times. Amongst the women's participants, the University of Connecticut (UCONN) Huskies hold the record, again with 11 titles to their name, including four straight titles from 2013-2016!

Various cities will host the earlier rounds of the 2023 March Madness tournament, including Las Vegas, Kansas City and New York City. The ‘Final Four’ will be held in Houston, played in the multi-purpose NRG Stadium, and this will be the fourth time Houston have held the prestigious tournament, having previously hosted in 1971, 2011 and 2016.

A huge number of fans are expected to swarm Houston. In 2016, the two-session Final Four attendance totaled 149,845 people, the second-highest attendance in Men’s Final Four history. 220,400 people also attended FanFest and the March Madness Music Festival (the likes of Arcade Fire, Khalid and The Kid Laroi are just some of the star-studded artists who performed at last year’s March Madness Music Festival!).

For those of us who won’t be in Houston, we can join in the Madness from the comfort of our own homes or in one of the numerous venues across towns and cities who’ll be screening the games, courtesy of the official March Madness broadcaster ESPN.

How can I run a March Madness pool?

March Madness has become synonymous with prediction based games - especially coworkers in the office! Tens of millions of Americans are estimated to participate in pool contests and it’s a great way to add a level of excitement (if it’s possible to add anymore to March Madness!).

So if you’re looking to set up a pool, whether it’s friends, family or coworkers, here’s a handy guide. First things first - a sweepstake generator for you. Simply enter the names of each team, then the names of the participants (it doesn't matter how many) and you're ready to go!
[ENTER SWEEPSTAKE HERE]
‍
The options for March Madness pools are limitless, you can go in with all 64 teams and have a single pool run for the entirety of the tournament, or you could even have a weekly pool, with the numbers reducing as teams are eliminated each weekend. Running a number of pools and refreshing the teams each week is a great way to keep all of your participants involved and excited!

So you’ve got commitment from everyone, the teams/individuals are all ready to be selected from your physical/virtual hat, but before you go any further you need people to chip in their entry fee. None of this works without the prize money, right?
‍
This is the part where you may be scratching your head or preparing yourself for the dread that comes with having to constantly remind someone to pay the entry fee you were promised days/weeks ago. It’s a surefire way to take the enjoyment out of something so fun.
‍
No matter how many reminders you send by WhatsApp, Slack, Teams, carrier pigeon, people still aren’t paying up. Especially if their random selection is highly unlikely to win! Suddenly it becomes like getting blood out of a stone.
‍
The next problem comes in the slightly unusual form of actually receiving the money (yes, receiving money can actually cause a problem), as you have requests from people to pay you by Zelle, Cash App, Venmo, PayPal or the dreaded check.
‍
All of a sudden you’re losing track of who has and hasn’t paid, and the admin to keep up with this has become a full-time job. You may also have a hybrid way of working which means a number of people want to give you cash in the office instead.
‍
Now you’ve got a mixture of random coins/notes in your hand that need to be cashed into your bank, payments in your Venmo account hidden amongst your personal transactions and the ongoing problem of some people who haven’t got around to paying you because they need to set up a Zelle account and actually paying you has become a job for later, and then for tomorrow, and then for the day after…… (you get the point).

People use the link/QR code to access the payment screen and then tap to pay into your pot using their desired payment method, including Apple Pay and Google Pay. They don’t need to download an app, sign up to anything or do any banking. Within a couple of taps and 10 seconds later you’ve got your money. It really is that simple.\
‍
The money sits in the pot you’ve created for the specific event and can then be withdrawn to your bank account in a lump sum so it all remains ring-fenced until you have the final amount in advance. Say goodbye to the time and effort that comes with scrolling through pages of lunch meal deals and morning coffees to find out if Paul from IT has actually paid the money he owes. Instead, you can track the total amount you’ve received along with the names of the people who have paid you.
‍
Take back control of your time. Take away the friction of payment. Take away the excuses. Get paid what you’re owed.
‍
Download Collctiv today to get started.