How to Manage a Sports Team's Money 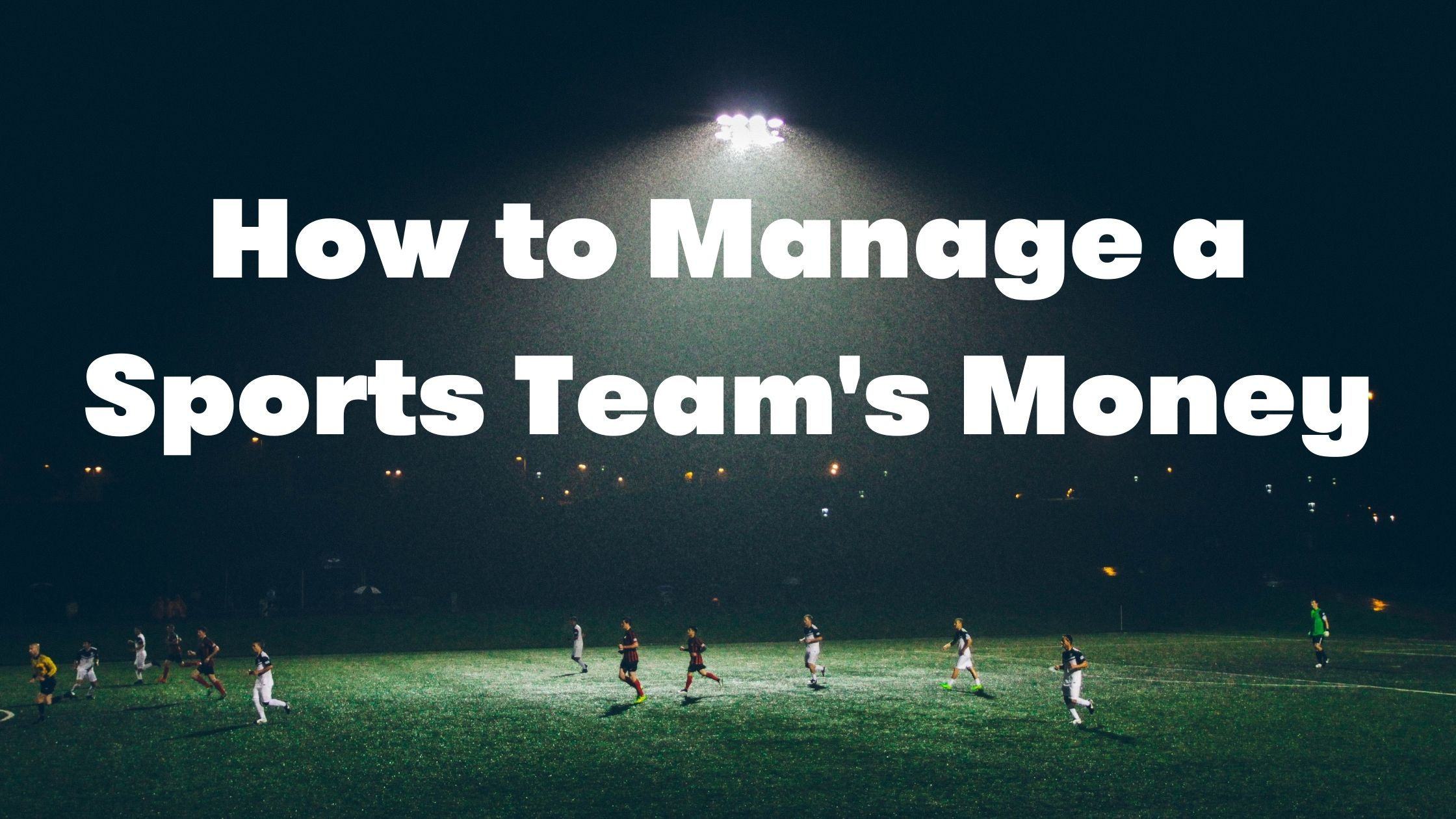 Are you the Organiser of a sports team? Frustrated at being left out of pocket; spend half your life chasing fees?

At Collctiv, we applaud you and your efforts. It’s you alone that keep grassroots sport the symbol of national beauty that it is.

We champion those who give us mortals the opportunity to live out weekly fantasies of being Cristiano Ronaldo, Emma Raducanu & Sarah Story, despite being armed with only 0.1% of the talent (if that).

Let's address the elephant in the room with the sternness that it’s due. Organising a sports team in a HASSLE, a thorn in the side and probably a plethora of other mildly infuriating proverbs. Speaking from experience, some people just aren’t built to organise the chaos of life. That goes for Sunday league teams with only eight people who remembered to get out of bed that morning, basketball teams who have folded due to unpaid fines and gymnastic squads who could no longer receive the funding. If you are alive, the chaos is INEVITABLE; hurrah to those who choose to stand up in the face of the madness.

But how can Collctiv serve you? How does Collctiv stand to tame the beast?

How Collctiv can help you organise your sports team

Collctiv is a group payments app. This means that you can now access a simpler way to create a money pot for everyone in your team to pay into. Removing the hassle of chasing fees and being out of pocket. Still confused? Not to worry, Let’s zoom in on a real-life example, because that’s what we signed up for after all!

Harry is the sole organiser of Collctiv FC…

Collctiv FC is having a good year - top of the league no less, Built largely on the impenetrable defensive partnership of Ross the Rock and Virgil Van Vinnie. However, all these squeaky consecutive clean sheets have come at a price, Ross has accumulated several yellow cards and as a result also a hefty number of fines. Collctiv FC club policy dictates that everyone must chip in to help bail Ross out - a fair solution.

Normally this would involve Harry paying upfront and then spending the next few months hunting his friends and morphing into the taxman, so as not to be left out of pocket. Begrudgingly listening to excuses such as "I'll get you next week!" and "I thought I already paid last week?" (sound familiar?)

Now, with the help of Collctiv, a new solution has arisen! Harry can simply go to the app store, download the Collctiv app, create a brand new money pool and before you know it, everybody has chipped in - problem solved! The cortisol has left Harry's body and he can now look forward to getting hit in the face and aimlessly screaming from the sidelines every Sunday as Collctiv FC triumphantly go on to storm the division!

Why not see for yourself how Collctiv can transform your sport team organisation? Go ahead, you can download the Collctiv app and finally begin to take the hassle out of organising.

We are at an exciting stage of our business with a lot of new app features on the way, so keep your eyes peeled for the latest Collctiv developments. Be the first to know and sign up for our Newsletter.