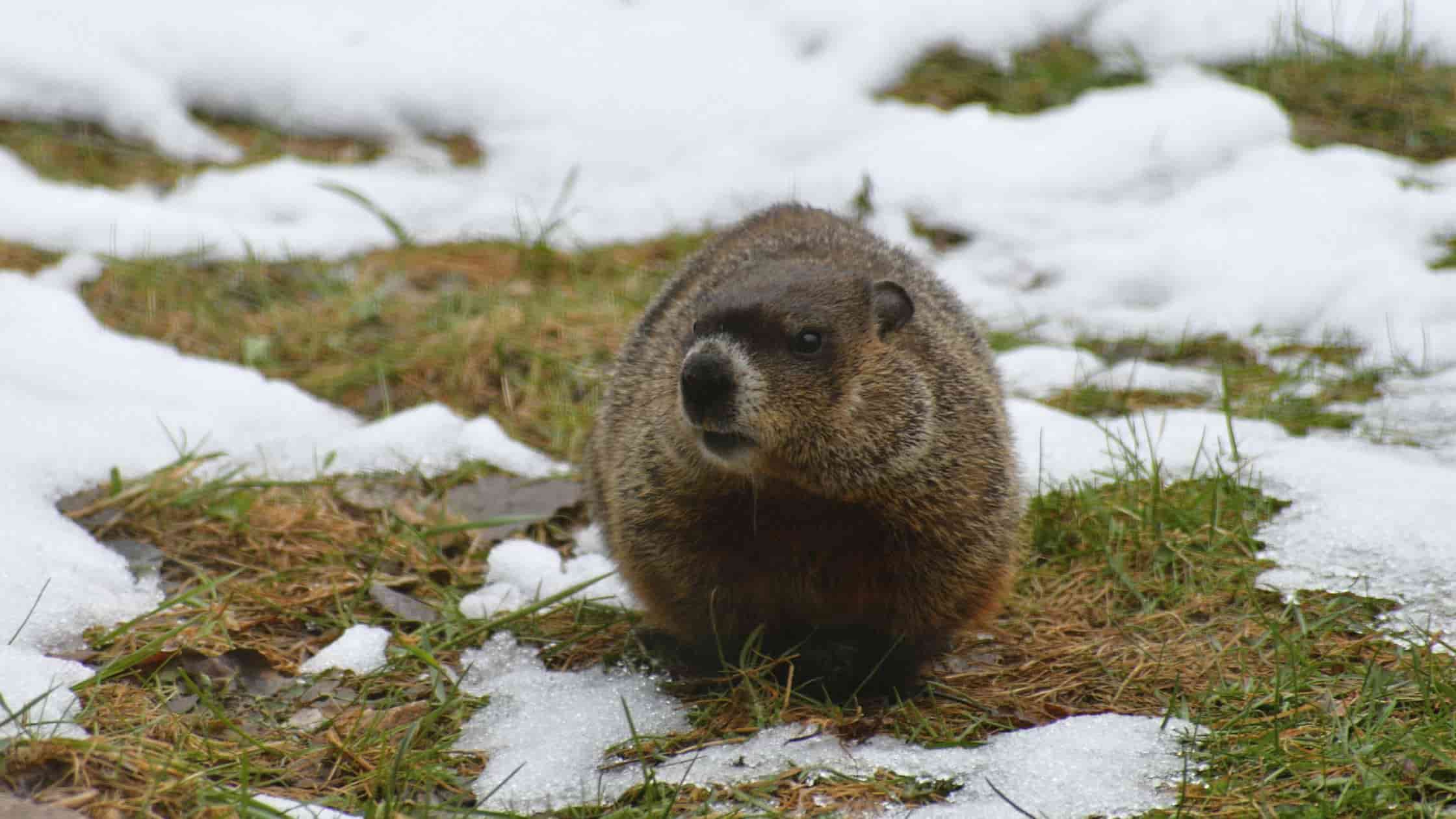 What does Groundhog Day mean?

Groundhog Day is a holiday celebrated in the United States and Canada on February 2nd. The holiday is based on a legend that says that if a groundhog (a type of large rodent) emerges from its burrow on this day and sees its shadow, there will be six more weeks of winter. If the groundhog doesn't see its shadow, it is said to be an early sign of spring.

It gets a little bit more specific than this too in that it’s not just any Groundhog. Nope. It’s Punxsutawney Phil in Pennsylvania. It’s reliant on whether HE sees his shadow or not as to whether the area will experience 6 more bleak weeks of winter, or the early joys of spring’s impending onset!

Aside from its meteorological associations, Groundhog day has become synonymous with the feeling of repetition, experiencing the same thing day in and day out. It is therefore often linked to work life, where people are stuck in the same routine, their workload rarely offering different challenges or experiences, and so whether it be a Tuesday in February or a Thursday in July, the day is essentially the same.

It’s fair to say that it was the now-classic film of the same name that shot the term and its associations to a more global level of reknown. The 1993 comedy film starring Bill Murray as a weatherman who is forced to relive the same day over and over again until he learns to become a better person has grossed nearly $105m globally,  putting it in the top ten grossing films of its release year just behind Free Willy and Cliffhanger!

The film provided us with some classic quotes that live on to this day. These include:

"You know, I've been thinking. If a man who could see the future, like really knew what was going to happen tomorrow, he'd stop it happening. I don't believe in the future."

‍
"There is no way that this winter is ever going to end as long as this groundhog keeps seeing his shadow. I don't see any other way out. He's got to be stopped. And I have to stop him."

‍
"This is one time where television really fails to capture the true excitement of a large squirrel predicting the weather."

Songs to play on Groundhog Day

Why not commit to Groundhog day in full and add some relevant tracks to the day’s playlist? Here’s some to get you started:

Groundhog day happens on the 2nd February every year. In 2023 this means it will fall on a Thursday.

Why not book a couple of days off work, have a long weekend and celebrate in style?!

How to have a Happy Groundhog day!

Nothing beats the repetition associated with the term Groundhog day more than doing the exact opposite - get your friends together and do things you’ve never done before. Celebrate your freedom and free will!

Laugh in the face of the Groundhog day concept by epitomising everything non-robotic, non-comformotive and get all of your nearest and dearest together to do something that will put a big smile on your face.

Whether that’s as simple as a party and watch along of the film (or any other film for that matter!) or it pushes the boundaries a bit further with a groundhog-themed arts and crafts class, escape the mundane by experiencing an escape room or celebrate your freedom with an indoor (or outdoor) skydive!

Whatever you decide to do, the organisation is bound to come down to you. You’ll be on the hook for the deposit at best, the whole balance at worst and then you’ll have to spend all of your time chasing everyone for the money that they owe you.

Ready to end your money-collecting Groundhog day? (see what I did there).

It’s simple, just download the Collctiv app, create a pool, share the link with your friends, family or colleagues and watch the money come rolling in.

Break the cycle of being left out of pocket by your so called 'friends'.

Don't let this Groundhog Day be a repeat of the last one, we've all seen where that leads. It leads to Bill Murray level depression. Terrifying.

It is now quicker and easier than ever to collect money for group payments! You've soldiered on for far too long but you are not alone. Go and buy yourself a drink with the money you normally lose covering your organization-impaired friends, while we step in to give you a hand.
‍
Today could be the day you step out of the organizers Groundhog Day, and into a simpler, more organized future.

Since 2019 Collctiv has helped over 500,000 people from 97 countries come together by making it simple for Organizers to collect money from groups. Whether it's group events, group holidays or grassroots sports teams - download our free app today and start bringing people together!