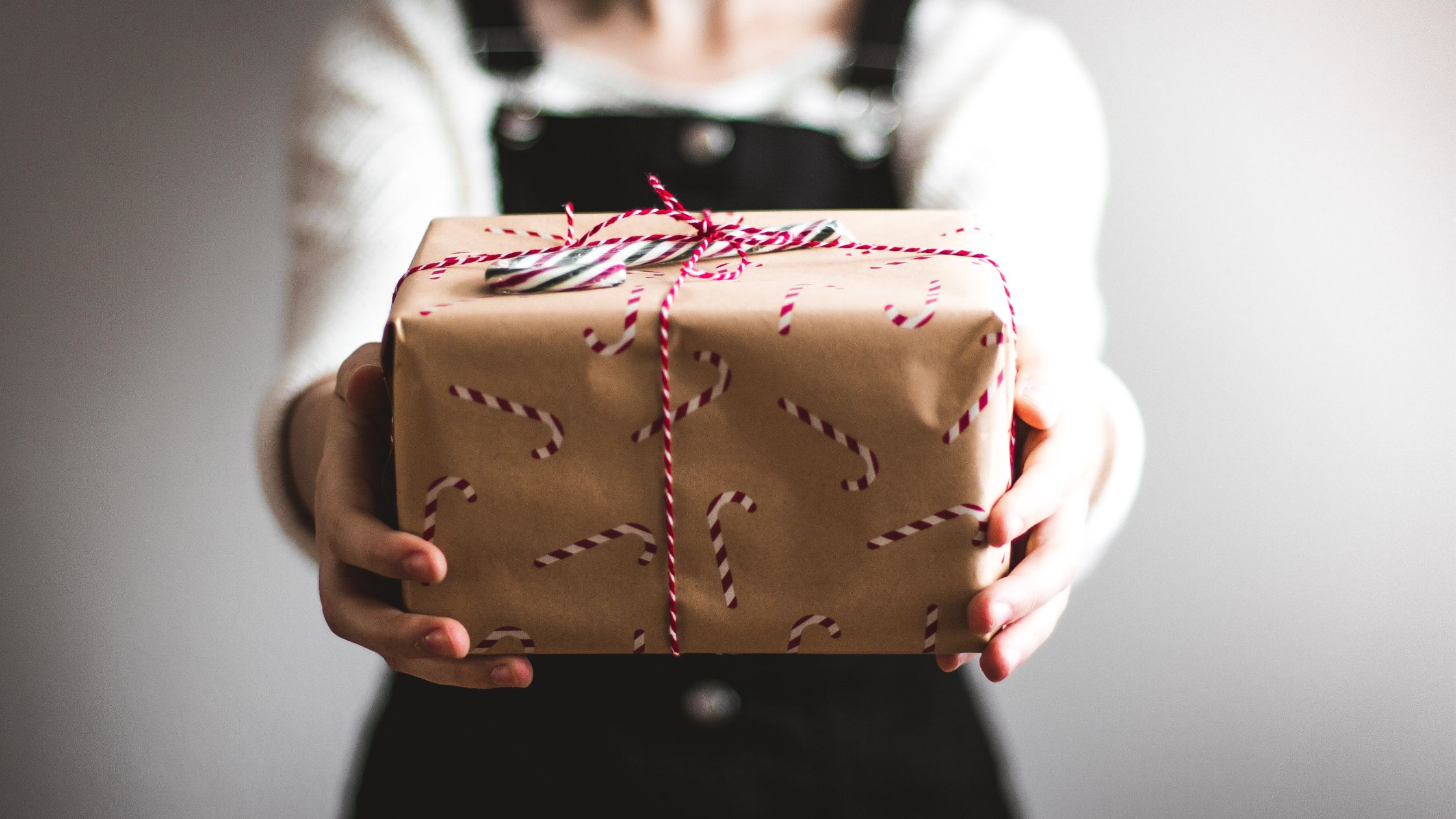 Here are five ways you can simply collect money for a group birthday gift!

Why bother with group gifts over solo gifts? That’s a good question, so I’ve broken down my justification of group gifts into a nifty bullet-pointed argument which can be found down below… (please see)

Are we settled on that, then? Group gifts are clearly the superior option…

A small headache with group gifts, however, is that it becomes necessary for one person to organize the group gift; that person is likely going to be you. Because you are an Organizer. So in light of this information, I have taken upon myself to fashion five methods to simply collect money for a group gift, a group birthday gift.
Nice!

Let’s begin with the ‘brown envelope’, the same brown envelope that would have been apathetically passed around an office in years gone by. Whatever is the opposite of a sprinkling of love, that’s what a brown envelope is.
This method involves passing the envelope around and donating whatever cash that you owed into the flaps, but this is deeply flawed.
Also, who carries cash around with them nowadays?
Brown envelopes used to be functional, but we think they may have served their purpose.

There's a slight nod to PayPal money pools there... sadly they're no longer with us either...

The ‘hope for the best’ method

This method involves paying out of pocket and then waiting for everyone to pay you back in their own time.
This one belongs exclusively to the optimistic. Those who haven’t yet been thrown about by the world, or, perhaps you sincerely always think the best of people?
These are really endearing character traits, and in many ways, I tip my hat and remain envious.
However, as many organizers can attest to, there’s only so much rope that can take a thrashing before buckling under the pressure.
The people who never pay you back, the people who promise to pay you in the next few days and the people who never even intended on paying you back will break you…

With peace and love, you’re doing it wrong…

The violent option. Just above, I spoke about the infant stage of an organizer's descent into madness. Think about a Stanley Kubrick protagonist, but just before they go full-on Bat crazy.This is post that phase.This is an angered organizer taking the law into their own hands. Collecting money via an unlawful interpretation of justice, this time, they’ve decided that violence is fine as long as they get their rightful compensation.

It’s not fun to be on the receiving end of anyone's wrath; likely it’s bubbled for a while, Organizers are consistently poked and taken advantage of by Contributors.
I call it the Baseball bat method because that’s exactly what will be aimed at their heads.

The worst part is that they likely deserve it. Just pay up, you moron!

‍‍The passive-aggressive method can best be summarized via comparison to an icy stare. It’s shot from across the room, and landing directly in the pits of your stomach, you know, where guilt lives. Although this can be considered a step-down from the full-blown cricket bat method, passive-aggressive debt collecting can be just as uncomfortable. Consequently, friends and families have been torn apart by such disputes, ever unwilling to communicate, not always knowing exactly what they did to incur such wrath.
How do you do the passive-aggressive method? It’s really easy, just ignore the person that owes you money until they pay you back. Also, you should be as petty and childish as humanly possible whenever you interact with them.
That’ll show ‘em…‍

Not to brag, Collctiv is fairly brilliant.
It’s an all-in-one version of all the aforementioned solutions, and certainly represents a more favorable option than hunting down friends with cricket apparatus.
Collctiv allows you to collect money from peers without any hassle. So that you may conduct a whip-round without any fuss. Purchasing a gift for a loved one, from a group and with love!

It’s very simple and very free - you can get it here, here and here. Also, if you want a group gift suggestion? Take them to Disneyland, mannnn.

‍Collctiv is the number one alternative to PayPal Money Pools!
Are you tired of having to suck up the cost of anything you arrange for a group? You can download our free app here!