Collctiv Are The Number One Alternative To PayPal Money Pools 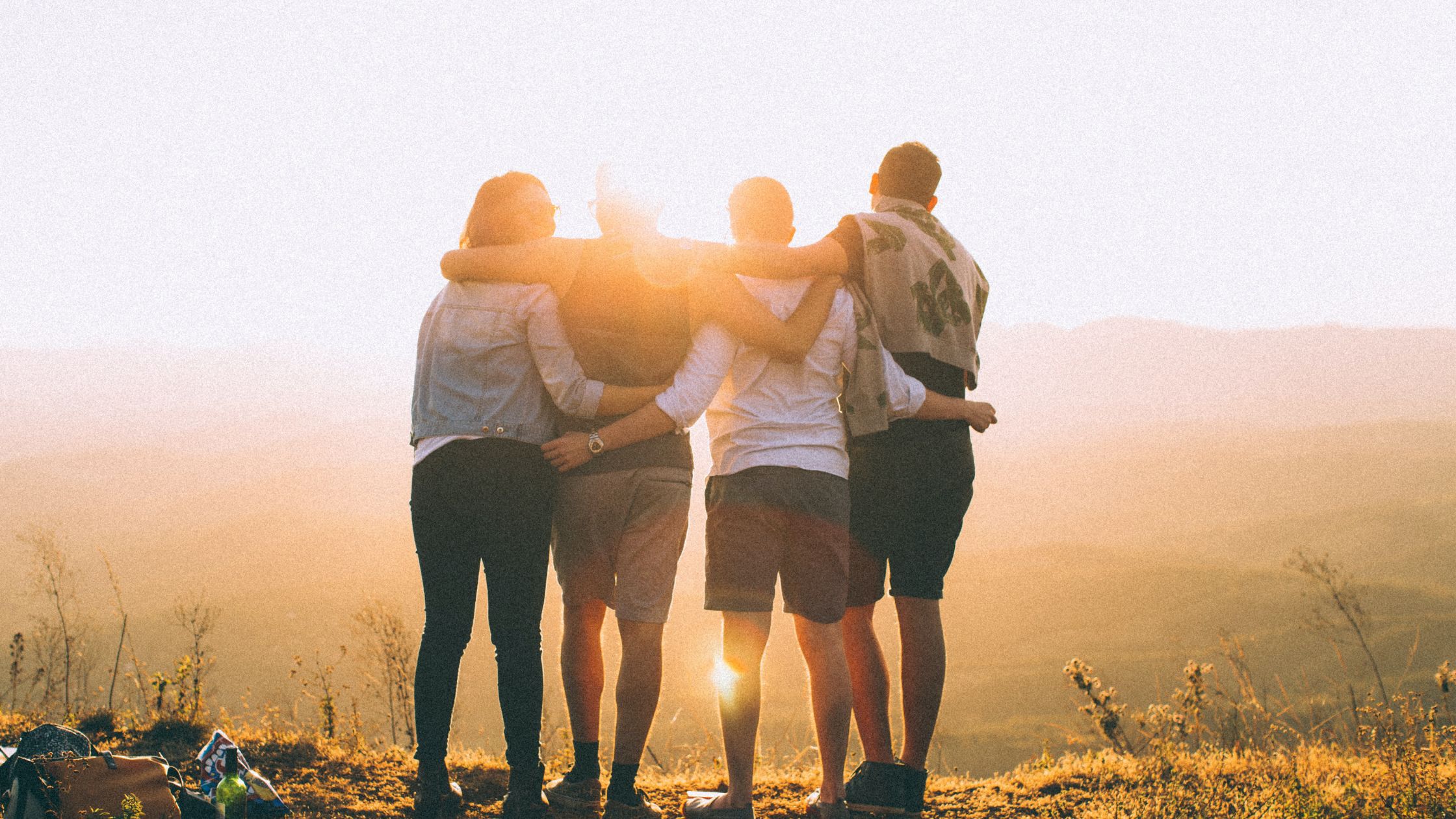 Here at Collctiv, we are proud of the app that we have built. So much so that we are willing to prove to you just why we think we are the best solution to collecting group payments, especially now that Money Pools has gone. I’m going to walk you through some of the more prominent issues that PayPal had. Explain why they were problems and then elaborate on how Collctiv are fixing them.

The main goal of a Group Payments feature is to create an easy way to make group payments!
Previously, we’ve talked about the loss of focus being a culprit to PayPal’s demise in blogs such as ‘10 reasons why Money Pools sucked’ and ‘Money Pools is closing down'. In those, our CTO Pete Casson put forward that Money Pools was likely implemented due to customer demand and not as something PayPal really ever wished to focus on. As a result, it always felt pushed back and not really worthy of PayPal’s attention. And that’s because, to them, it wasn’t ever really worthy of their attention (a shame!)

Photo by Elena Taranenko on Unsplash

How have we fixed this?

Our goal of simplifying group payments is no joke. We have carefully built, reflected and deconstructed our app to purely validate this goal; any feature that doesn’t serve this mission must be stripped away or replaced. It’s as simple as that!
This is an ongoing process, but the care we take in our product will always trump any efforts that PayPal had made. They elected to spread their eggs across multiple baskets; we have streamlined group payments to an art form.

From our customer feedback, we’ve been told that Money Pools was a difficult feature to navigate. Upon creating a pool, for everyone to pay in, they would require an active PayPal account. Cutting off a large portion of Contributors as a result.

How have we fixed this?

With Collctiv, Only the Organizer is required to download the app. By creating a pot and sharing the link, we’ve simplified the process immeasurably. Those contributing to the pot need only click on the provided link, use ApplePay, GooglePay or enter their bank details, and then proceed to enjoy whatever they may be collecting for. Be it group gifts, holidays or a Baseball team!

Since its launch in 2003, PayPal has risen to become an industry giant in the payments sector. Their evolution takes form across a plethora of features, including swanky banking features and of course Money Pools. Last year, PayPal grossed 3.024 billion in the last quarter, currently sitting at 134 on the Fortune 500 list.
While the statistics are undeniably impressive, you cannot conjure up those kinds of numbers without a streamlined focus on the monetization of customers.
Ultimately, that’s where Money Pools suffered, having never been designed with the respect it was owed. Instead, it served as a human funnel pointed towards the more profitable areas of their platform.

Let’s retrace our steps to answer the sensational opening statement. Why are Collctiv the number one alternative to PayPal Money Pools?
Well, as we found out, PayPal were able to string a lot of customers along regarding their product. Poor design and lack of focus left a lot of people disillusioned with a feature that was set to offer so much.Where Collctiv makes the difference is their transparency and commitment to providing a group payments system; not just an additional element to an already popular application. An afterthought, if you will?
Where do Collctiv stand amongst the competitors also trying to break the field?
Obviously, we think right at the very highest echelons, but we understand that our word alone won’t entirely swing it. So instead, we invite you to download our free app and see for yourself why we think headaches surrounding group pay are now firmly a relic of the past! You see? Total transparency! Download the app here and see for yourself!

Check out our website for more information, more blog content and cool videos of a man dressed in a cheerleading uniform!