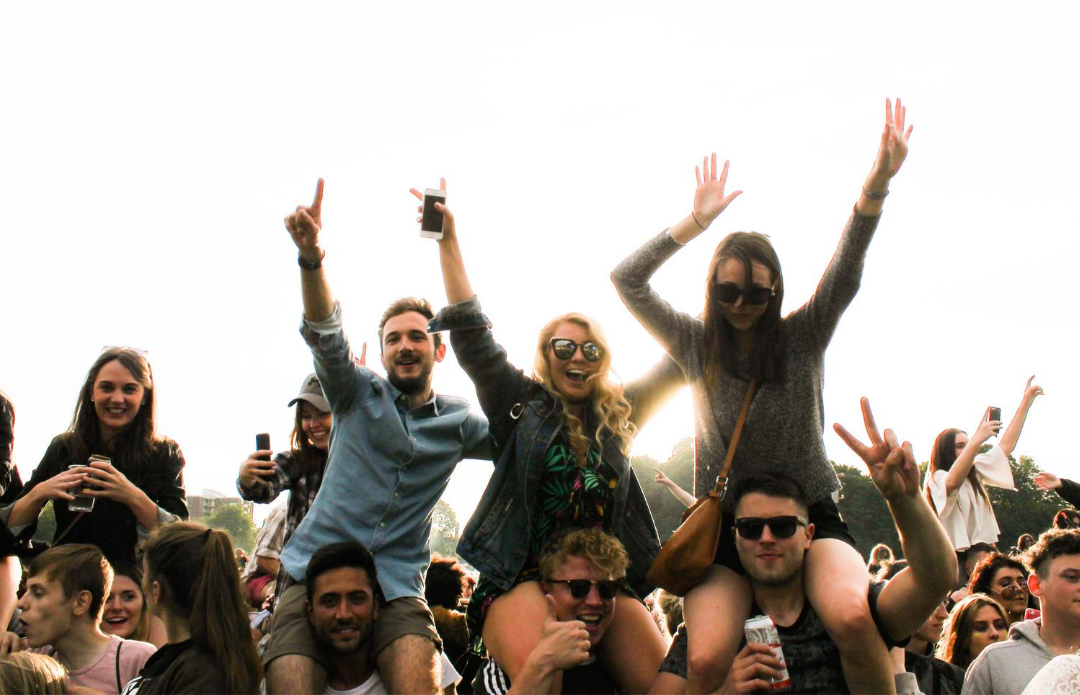 Ever spotted a good deal and just had to tell your mates about it? Wouldn’t it be great if that deal only got better the more friends you got on board?

Using CrowdPay, a brand can create a group deal, and choose the minimum number of people needed to join that deal in order for it to trigger and go ahead. You join the deal by committing your card, so that if and when the deal triggers, your order is placed straight away. And if not enough people join the deal for it to trigger, then nothing is charged to your card and the deal falls through.

That way, you always know you’ll only be paying the deal price - nothing more - and only if it triggers and goes through.

In a parallel universe, only 46 people join the deal and the deadline passes. Brandon’s card does not get charged and he gets an email to notify him that no payment has been taken and he won’t be receiving the item. Brandon is quite sad about this, but he notices another CrowdPay deal on The Lovely T-Shirts Company Instagram page, so he goes ahead and joins that deal!